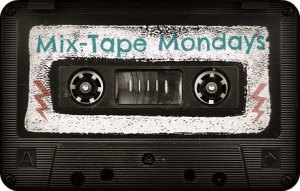 This week we’re takin’ it back to the old school, ‘cuz imma old fool, who’s so cool… 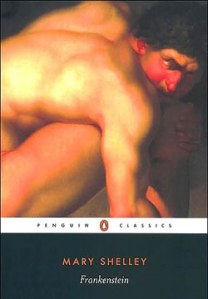 Frankenstein by Mary Shelley! A classic!

This is the very first week I was not able to get all the tracks listed on YouTube, so for full effect only Spotify will do. There’s one song missing in the YouTube version.

The root of all Dr. Victor Frankenstein’s troubles is his unchecked ambition. He lets his science run rampant much like the geneticists in Jurassic Park who asked only if they could, not if they should.

Self-explanatory. The Oingo Boingo version was a bit too 80’s uptempo for this work of Romantic fiction.

3. Bring Me to Life – Evanescence

All the monster wants is to be loved, but from the moment of his “birth” he knows that his creator finds him hideous.

There’s some serious yearning from the monster who simply wants to connect with another human being. He is hopeful that a young child can see beyond his hideous exterior to the person inside, but that hope is dashed and leads to an unplanned murder.

The monster’s despair turns to anger. Though he has a heart, it was stolen from someone else’s corpse and will never know love.

7. One Minute to Midnight – Justice

Frankenstein and his monster strike a deal, but the doctor is not certain he can hold up his end.

The creator and monster against one another.

10. The Mall and Misery – Broken Bells

Death race in the Arctic.

The end, for both monsters.